9/15/21.
Finally spotted the Xbox Series S at Costco! It was released by Microsoft back in November 2020 but has been difficult to find. Maybe it will make it under the Christmas tree for some lucky kids this year. Availability varies so be sure to call your local Costco first before making the trip.

The Series S is all about disc-free gaming. Go all digital with your games and saves that are backed up to the cloud. Plus, games built with the Xbox Series X|S development kit showcase reduced load times and great visuals at up to 120FPS. Just a reminder, this console does not play physical discs.

How much is the Xbox Series S at Costco?

The Xbox Series S at Costco is $289.99. Prices and availability may vary by store. Since this is a hot item right now, it’s probably a good idea to call your local Costco before you go. It’s item #1575603.

What does Costco’s package include?

What are some specs?

I found this at the Covington, Washington Costco. Price and availability may vary at your Costco. While supplies last. 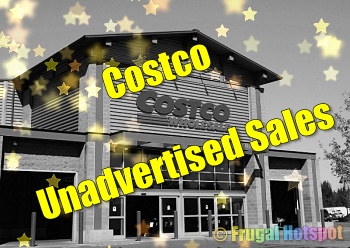